Retreading is a process through which we can use our old tyres. In this method, a worn casing of a tyre that has a good structural quality is taken off and put through a process in which it gets a completely renewed tread and sidewall rubber. After that, the revamped tyre is taken forward for a curing process in which the new rubber is vulcanized to the original casing and hence, the tyre gets a newly made tread pattern. Over the years, a lot of development has taken place in the tyre manufacturing industry across the world. High standard tyres are being manufactured using premium technologies, so that they could perform flawlessly not only in their ‘first life’, but also in their second and even sometimes third life. So, along with that, the retreaded tyre industry is also growing, as stronger tyre casings, enhanced re-manufacturing techniques and high quality rubber compounds are being used.

A retreaded tyre commences its life as a worn out tyre. There is a need for retreading when you find out that the tread is down to 2-3 mm or if it has been re-grooved earlier, or if your tyre has puntures and needs a repair. In these cases, you need to take your tyre to an experienced technician who will check and inspect the tyre to see whether it is in a condition to get retreaded. If the expert finds it alright, then you can go for a retreading of your tyre.

Advantages of Retreading of tyre:

There are several advanges of retreading such as:

However, instead of all these benefits of retreads, they could not really take off so well as most of the consumers have negative impression about the retreaded tyres. 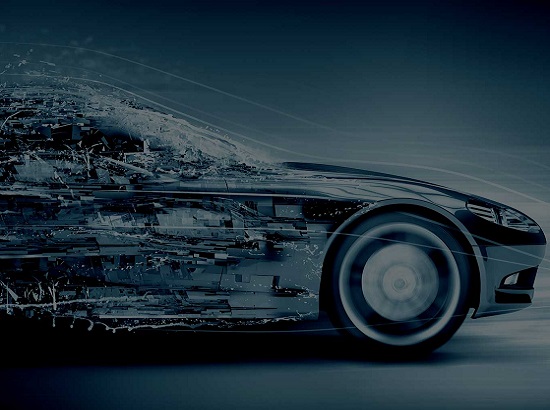